The Fiend and the Forge 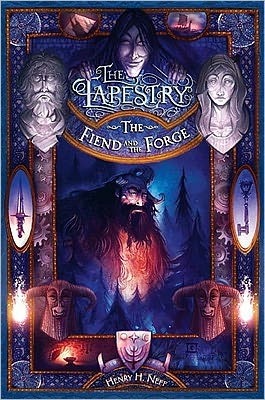 The Tapestry series continues to weave threads of fantasy, mythology, science fiction, and mystery into a wholly original adventure that appeals to fans of everything from Harry Potter to Lord of the Rings to The X-Men. Genre-blending and fully illustrated, The Tapestry novels have caught the attention of middle-grade and young adult readers alike—and the series is only getting bigger.

Book One, The Hound of Rowan, was a boarding-school fantasy that School Library Journal called “a solid and worthwhile beginning . . . [that] should help ease the suffering once Harry Potter withdrawal sets in.” Book Two, The Second Siege, was an epic quest about which Kirkus Reviews said, “After devouring this title, young fans will clamor for more.”

Book Three, The Fiend and the Forge, is an unforgettable dystopian adventure across a landscape overrun with goblins and trolls. The world has changed almost beyond recognition, for with the Book of Origins firmly in his possession, the villainous Astaroth now has the power to reshape history at will. Plucking pivotal discoveries from mankind’s past, he has reduced the world to a preindustrial nightmare.

But while most humans toil as slaves within four demonic kingdoms, Astaroth allows those at Rowan to thrive in peaceful isolation. Theirs is a land where magic and nature flourish . . . so long as none dare oppose the new order.

That proves too steep a price for Max McDaniels. Unsure of his place at Rowan, Max sets out to explore the shifting landscape of the world beyond. In the course of his travels, he will become many things: Prisoner. Gladiator. Assassin. But can he become the hero that mankind so desperately needs?

In the third book of The Tapestry, author–illustrator Henry H. Neff takes the series in an exciting new direction, creating a fascinating dystopia in which myth, history, and monsters collide.

From the Hardcover edition. 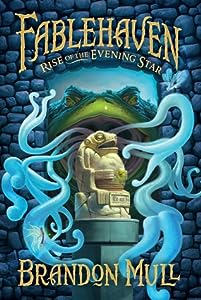 Rise of the Evening Star (Fablehaven, #2) 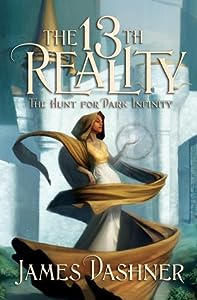 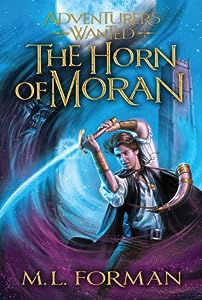 The Horn of Moran (Adventurers Wanted, #2) 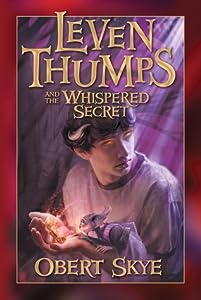