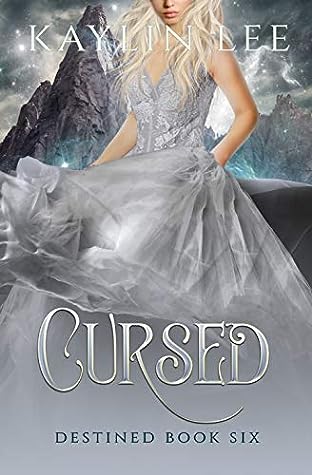 “Just think,” the curse whispered as I drifted off to sleep. “Three years from today, you’ll fall asleep like this and never wake up.”

I was almost too tired to care.

When she was thirteen years old, Briar Rose made a terrible mistake.

She’s spent the last five years waiting for the day she’ll finally pay for it, the day she’ll be cursed to eternal sleep by cruel mages who plan to use her against her mother.

The curse controls her every moment, waking or sleeping. Her movements and words. Her choices. Her destiny.

When her final attempt to fight the curse fails, her only consolation is that she’ll be alone in her miserable end.

She didn’t count on a twin sister who refuses to give up on her.

Or a best friend who will do anything to save her.

Or enemies who have been planning an act of unthinkable evil for centuries, forcing her to find the will to fight back when she has nothing left to give and everything to lose.

Truths are revealed and steep prices are paid in this Sleeping Beauty retelling, the thrilling conclusion to the Destined series. 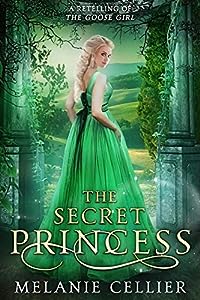 The Secret Princess: A Retelling of The Goose Girl (Return to the Four Kingdoms, #1) 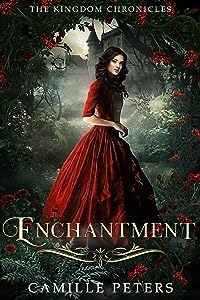 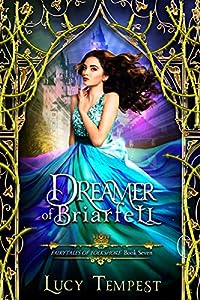 Dreamer of Briarfell: A Retelling of Sleeping Beauty (Fairytales of Folkshore, #7) 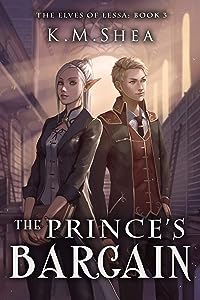 The Prince's Bargain (The Elves of Lessa, #3)