The Leader Who Fell From The Sky 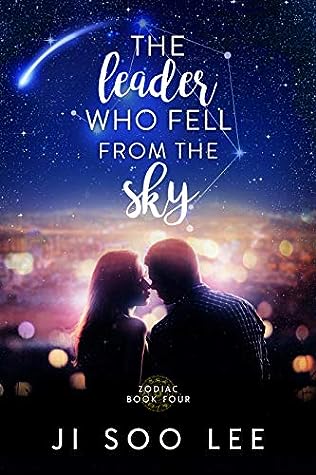 He's an idol. She's a law student. And while she might be all he's got, she's all he wants.

Hard work and dedication had given law student Noh Nayeon an internship within the legal department of a K-pop Entertainment company. It wasn't quite the area of business law she had been aiming for, but even she knew it was a great opportunity, especially for someone from such a modest background.

But when Nayeon lands the Bright Boys case, she knows that something isn't right. No one knows the details surrounding Park Hyunseo's lawsuit, but instead of giving him the best lawyer at Atlantis, they're assigning him the intern with no court experience.

Bright Boys disbanding was Park Hyunseo's fault. Everyone knew it, including him, but the one promise he had to keep meant he couldn't tell anyone why he did what he did. It was understandable that everyone, including his company, would lose faith in him.

Despite being unable to tell her the truth, Nayeon is determined to prove Hyunseo's innocence, even at the risk of damaging her own career and dream in the process.

Fans of Academy books, or K-dramas such as Dream High and The Heirs, are sure to enjoy this new YA academy series from Ji Soo Lee.

The Zodiac series is a K-pop-infused YA academy series from the Atlantis Entertainment Universe, aimed at a younger audience, or those who enjoy a sweeter romance. 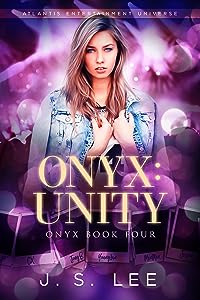 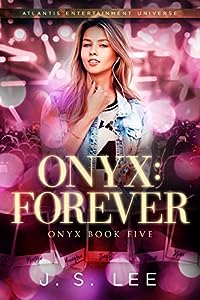 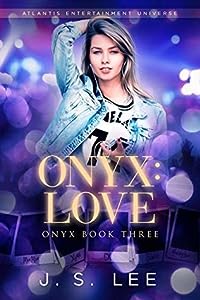 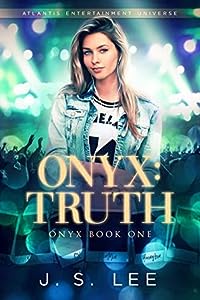