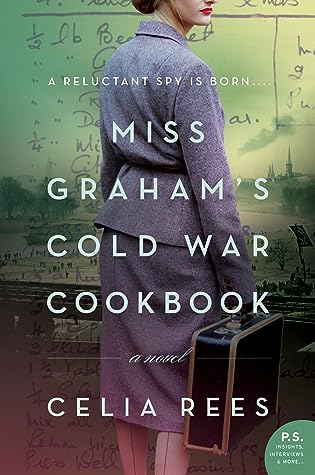 "Celia Rees is a superb writer, and this novel has one of the most irresistible and unique story hooks I've ever come across. This book deserves to be huge!"--Sophie Hannah

A striking historical novel about an ordinary young British woman sent to uncover a network of spies and war criminals in post-war Germany that will appeal to fans of The Huntress and Transcription.

World War II has just ended, and Britain has established the Control Commission for Germany, which oversees their zone of occupation. The Control Commission hires British civilians to work in Germany, rebuild the shattered nation and prosecute war crimes. Somewhat aimless, bored with her job as a provincial schoolteacher, and unwilling to live with her stuffy genteel parents any longer, twentysomething Edith Graham applies for a job with the Commission—but is instead recruited by the OSS. To them, Edith is perfect spy material…single, ordinary-looking, with a college degree in German. And there’s another thing—the OSS knows that Edith’s brother went to Oxford with one of their most hunted war criminals, Count Kurt von Stabenow, who Edith remembers all too well from before the war.

Intrigued by the challenge, Edith heads to Germany armed with a convincing cover story: she’s an unassuming schoolteacher sent to help resurrect German primary schools. To send information back to her OSS handlers in London, Edith has crafted the perfect alter ego, cookbook author Stella Snelling, who writes a popular magazine cookery column that embeds crucial intelligence within the recipes she collects. But occupied Germany is awash with other spies, collaborators, and opportunists, and as she’s pulled into their world, Edith soon discovers that no one is what they seem to be. The closer she gets to uncovering von Stabenow’s whereabouts—and the network of German civilians who still support him—the greater the danger.

With a unique, compelling premise, Miss Graham’s Cold War Cookbook is a beautifully crafted and gripping novel about daring, betrayal, and female friendship. 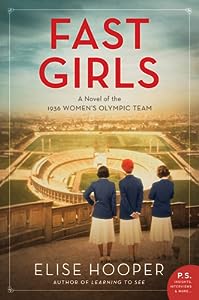 Fast Girls: A Novel of the 1936 Women's Olympic Team 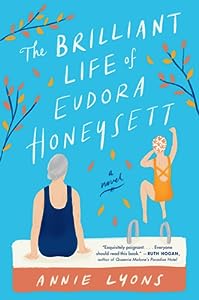 The Brilliant Life of Eudora Honeysett 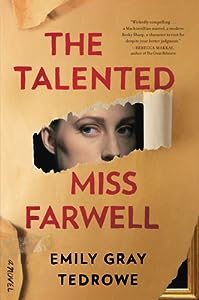 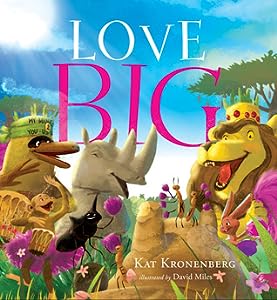