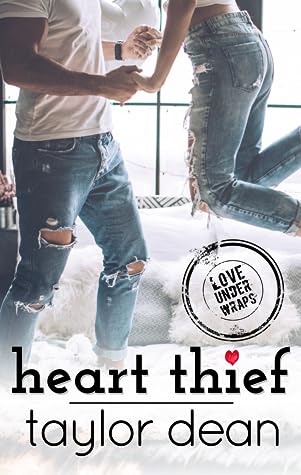 I was warned about him. I should've listened. But I didn't.

Of course, I also thought Ryker Martel was about to propose.

I was ready to say yes.

He was ready to wait a little longer.

Now he's out of the country on an extended business trip and I'm staying in his penthouse apartment with seeds of disillusionment taking over my soul.

Ryker reminded me that his estranged brother might show up out of the blue at his penthouse. He told me to let him know right away if he did. He'd take care of it.

His brother is bad news. The rebel, the black sheep of the family.

"Don't trust him," Ryker said. "Stay as far away from him as possible. He's a thief, a snake."

I considered myself equipped to handle whatever was thrown my way. I was wrong.

Nothing prepared me for Zane and the havoc he would wreak in my life--and in my heart. He turned me upside down and knocked me sideways.

Falling for the other brother is never a good idea. Keeping it a secret, even worse.

Especially when he proves to be the thief he was purported to be.

My heart will never be mine again and I want it back.

But it has been stolen and I'll never be the same.

A stand-alone novel from the LOVE UNDER WRAPS series.

Don't miss the other titles in the Love Under Wraps stand-alone series:

Book 3
A Wrinkle in Forever
by Charissa Stastny 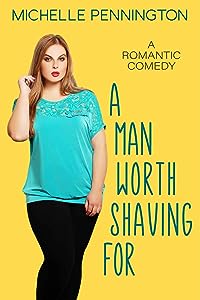 A Man Worth Shaving For (Shaped By Love #1) 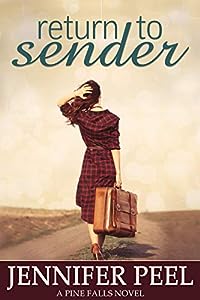 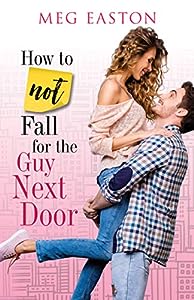 How to Not Fall for the Guy Next Door 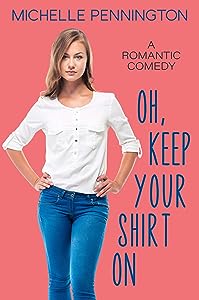