A Star Is Bored 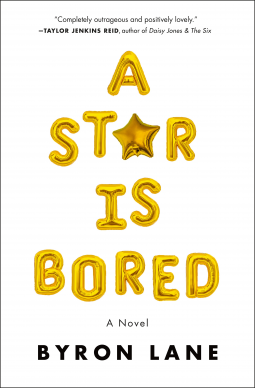 A hilariously heartfelt novel about living life at full force, and discovering family when you least expect it, influenced in part by the author’s time as Carrie Fisher’s beloved assistant.

Charlie Besson is about to have an insane job interview. His car is idling, like his life, outside the Hollywood mansion of Kathi Kannon. THE Kathi Kannon, star of stage and screen and People magazine’s worst dressed list. She needs an assistant. He needs a hero.

Kathi is an icon, bestselling author, and an award winning actress, most known for her role as Priestess Talara in the iconic blockbuster sci-fi film. She’s also known for another role: crazy Hollywood royalty. Admittedly so. Famously so. Fabulously so.

Charlie gets the job, and embarks on an odyssey filled with late night shopping sprees, last minute trips to see the aurora borealis, and an initiation to that most sacred of Hollywood tribes: the personal assistant. But Kathi becomes much more than a boss, and as their friendship grows, Charlie must make a choice. Will he always be on the sidelines of life, assisting the great forces that be, or can he step into his own leading role?

Laugh-out-loud funny, and searingly poignant, Byron Lane's A Star is Bored is a novel that, like the star at its center, is enchanting and joyous, heartbreaking and hopeful. 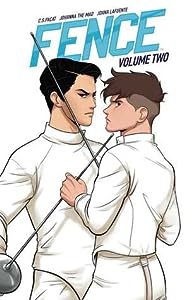 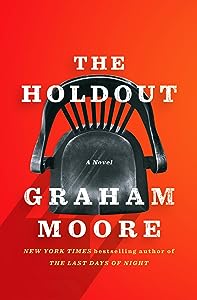 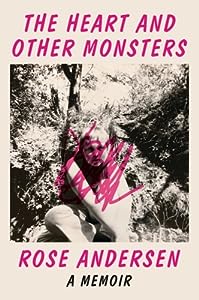 The Heart and Other Monsters 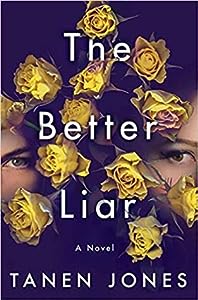