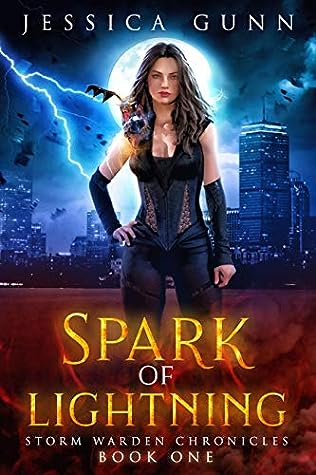 A vampire, a werewolf, a fae, and me, a human, walk into a casino. Only one comes out winning the prize.

There are very few things I know to be true. I’ve worked hard to stay alive while waitressing at Lunar Royale, a premiere casino in Boston serving explicitly supernatural clientele since a meteor slammed into a ley-line ten years ago. Since the day the weaves collided, I’ve taken these risks because I need money to escape Boston and start over in a new city. That money isn’t coming fast enough and now this job might kill me before I can escape.

Tonight I plan on carefully maneuvering my way into the most important game of poker ever played at Lunar Royale. The stakes are high, and the players are Boston’s supernatural elite: the king of vampires, the matriarch of werewolves, and a bastard fae prince. To top it all off, by the time I realize it’s not money they’re playing for, I’m stuck in the game. The real prize? A dragon’s egg. Dragons were supposed to be hunted to extinction during the Supernatural War, but before that, they were powerful conduits of magic.

This egg, if real, is invaluable.

All I wanted was to escape the city, and winning this dragon’s egg might be my ticket out... if I can survive the game to the end. I just have to ignore the way the dragon’s magic hums, calling to me from across the room.

As if this dragon has belonged to me from the start...

Vera’s journey begins in SPARK OF LIGHTNING, an urban fantasy adventure with faeries, vampires, witches, dragons, magic, journeys to other worlds, and much more! 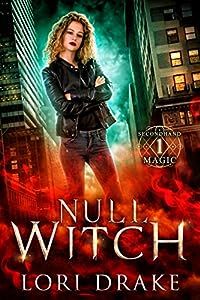 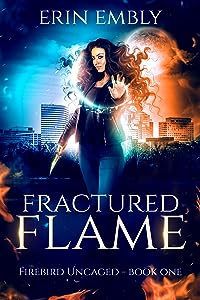 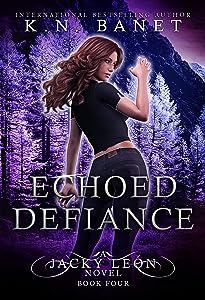 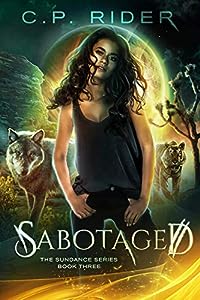