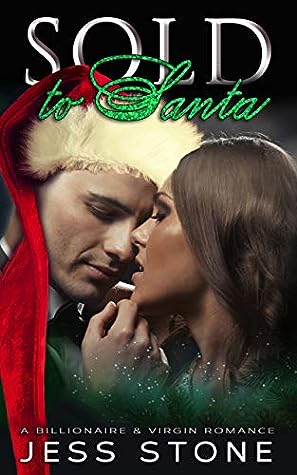 I never imagined I would sell myself. EVER.

But here I am: on a stage, currently being auctioned. Sometimes a girl just has to do what she has to do.

Sure, I've fantasized that it would be my gorgeous boss, Joshua, who would take my v-card. God knows I'd hand it over to him without question or hesitation. I'm a realist, though, and I know Joshua wouldn't be interested in me. I've also witnessed that he always puts his company before anything he might personally be interested in. He's sacrificed a lot to build it to what it is. There's doubly no way he'd ever ask me out.

I'm also in quite a bind, and I need a quick way out of it. Hence the reason why I’m in the process of being sold.

It's scary and surreal: The idea of having sex with a complete stranger, and for my first time, is nerve-wracking. But it’s better this way than the alternative if I don’t.

One of the men who’s bid is wearing a Santa suit. It's a little odd given all the other men are dressed in upscale, but typical attire. Still, the Santa man pulls my attention to him in a way I can't possibly make sense of. It's dimly lit out there where the men are. I can't see any of them all that well. I can make out their clothing and their basic build. For some strange reason, I can't make sense of, I find myself inexplicably drawn to the Santa man.

Maybe he captures my attention because his physical build reminds me of Joshua's stacked physique I've admired. Maybe it's because Joshua had worn a Santa suit earlier this afternoon. He'd gone to do the annual Santa bit he enjoys doing once a year at the local school. Maybe, if I end up with this man, I could somewhat easily pretend it's really Joshua I'm with later tonight.

Hold onto your Santa hats and your candy canes! You're in for a steamy, hot, and stickily sweet love fest in this holiday tale! It's a little over the top, insta-love the two lead characters thought would never come to be, and ohhh so festively delicious!

• No cheating.
• HEA guaranteed.
• A short read that won't take all century to find satisfaction in.
• A stand alone story! (No Cliffhangers here!) 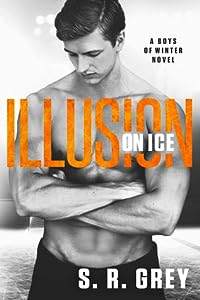 Illusion on Ice (Boys of Winter #7) 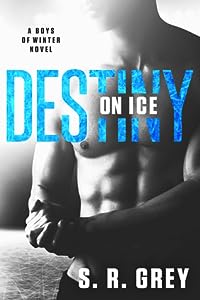 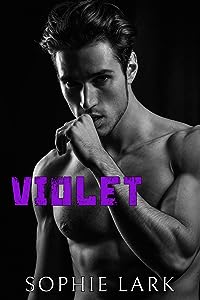 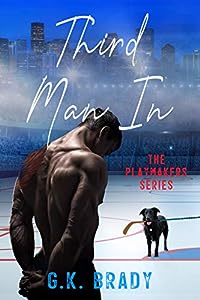 Third Man In (The Playmakers #2)