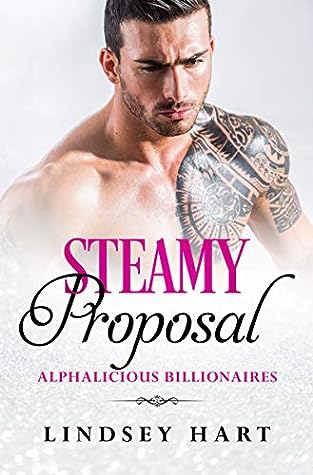 I absolutely HATE him.
Don’t ask me why but I asked my brother’s best friend to take my v-card.

Annnnd he refused. Totally, squarely and completely shot me down for even asking him such a thing. Now, ask me again why I hate him.

Ok, so I probably have no right but still, you would totally do the same thing if the arrogant jerk outright laughed and rejected you right in your face.

Now, fast-forward to 3 years later, I’m back in my hometown, all grown-up, not that anyone noticed. And everything is pretty much the same including my brother’s best friend - albeit a couple of billions richer but still the same old A-hole.

And guess what, he will finally give me that one unicorny night that I’ve spent half my life wondering about and that was in exchange for saving his life (don’t even ask me about that).

But this time I’m calling the shots.

Three perfect rules where we both get what we want without anyone finding out.

What could possibly go wrong? Right?

Hey Loves, come meet those sexy men loaded with more than just that cash package and so ready to claim their not-so-reluctant heroine.
The Alphalicious Billionaires series:
- Married by Mistake
- Faking It
- Baby Mistake
- Seducing My Best Friend
- The Dating Game
- Claiming Her V-Card
- His Runaway Bride
- Steamy Proposal
Can be read in any order. 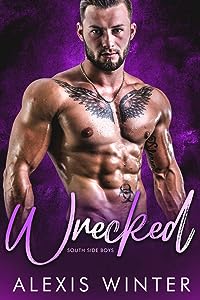 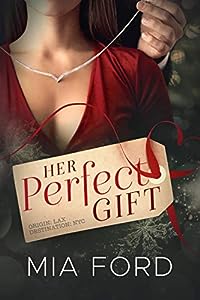 Her Perfect Gift: A Christmas Romance 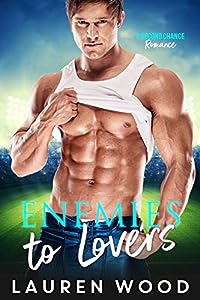 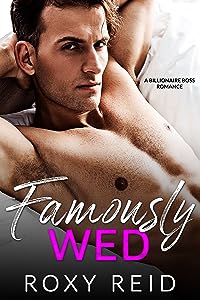