The Heart of a Beast 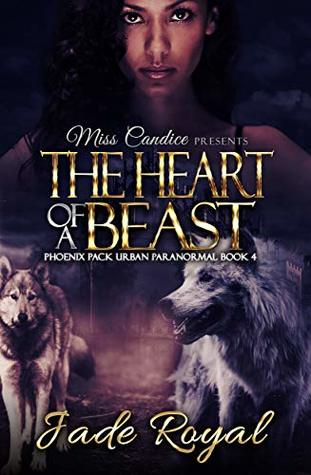 How do you watch your friends and family fall in love and not wish the same for yourself? The hardest part of not having a mate was knowing that you had an eternity of life to live without the feeling of your other true half. Jaxson, Kyra, and Mira were three different wolves seemingly stuck in the same lonely hole. Though they had a pack around them, the mating calls they knew were never coming always loomed in the back of their minds. Dealing with the constant attacks plaguing the Phoenix Pack and finding out who the real enemies were, Jaxson, Kyra, and Mira were not just battling mate-less existences, they were protecting and serving their pack against any and all threats. Still, there was nothing more complicated than the battles of the heart.

Jaxson felt stuck between two women who had a hold on him. Knowing he was mate-less gave him the opportunity to delve into his wildest sexual fantasies with any woman he wanted. Only through growth he realized he didn’t want just any woman. He didn’t want just sex no matter how easy it came to getting it. He wanted what his family had and that was love. A woman he could share his body and his heart with. What each of them failed to realize was that love could cost an expensive price. One that was damn near impossible to pay. 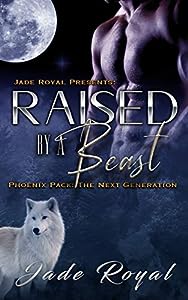 Raised by a Beast 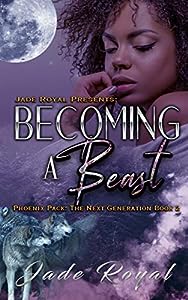 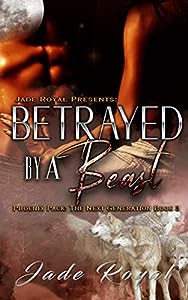 Betrayed by a Beast 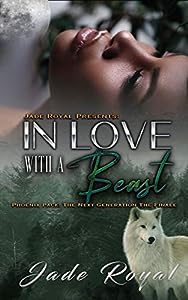 In Love With a Beast