The Bones She Buried 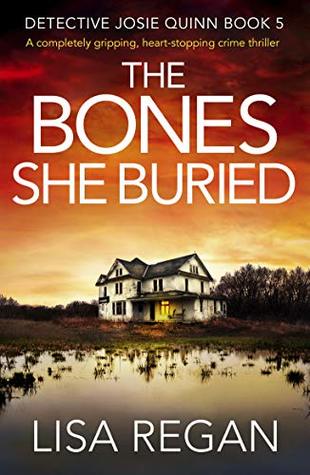 Josie works until her arms ache, until the paramedics arrive and pull her gently away from the woman’s cold, fragile body. Noah’s voice cracks beside her as he calls the time of death for his own, beloved mother.

Arriving with her partner Noah for dinner at his family’s immaculate countryside home, Detective Josie Quinn is devastated to find Noah’s mother, Colette, lying lifeless in the back garden, her mouth clogged with soil.

Searching the house for answers, Josie’s team don’t know what to make of the rosary beads buried in the dirt near the body, or the hidden file labelled “Drew Pratt”, the small town of Denton’s most famous missing person.

As she delves deeper into Pratt’s case, Josie quickly discovers he had a brother whose body mysteriously washed up on the banks of a river. There’s also a diary entry suggesting that Colette may have met him on the last day he was seen alive. Can Josie believe the unthinkable, that a kind old soul like Colette might have been involved in their murders? And, will Josie’s new relationship with Noah survive the accusation?

Josie’s only hope lies in tracking down Pratt’s daughter. But when she arrives at her home to find she’s been murdered just minutes before, Josie knows the real killer is one step ahead and won’t stop until Colette’s secret is buried forever. With many more innocent lives on the line, how deep is Josie prepared to dig to reach the truth?

An absolutely unputdownable crime thriller that will have you up all night! If you love Angela Marsons, Robert Dugoni or Rachel Caine you’re guaranteed to be hooked from page one. 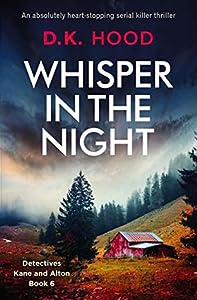 Whisper in the Night (Detectives Kane and Alton #6) 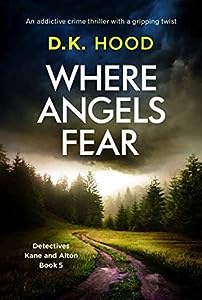 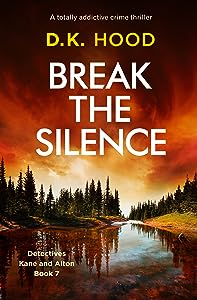 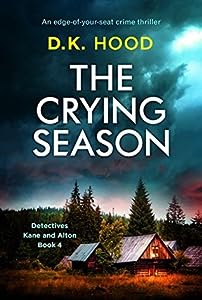