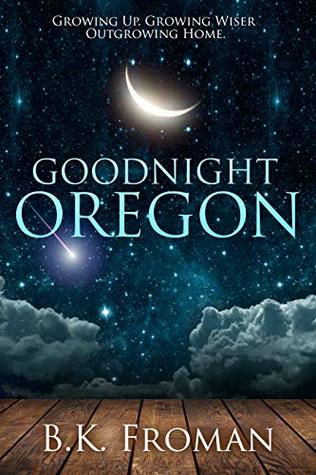 Growing-up. Moving away. Coming Back. A comical, thought-provoking, head-banging journey

In 1997. any visitor to Rain, Oregon would find long-buried secrets, crazy neighbors, a convent, a buffalo, a jailbird, and a sky full of beckoning stars.

Sophia Bolton can’t wait to get out of the place.

At twenty-six, she dreams of saving humanity by traveling to the stars. She also considers herself the master of work-arounds. After all, she’s escaped her sloth-thinking community several times, but family screwups—death, alcohol, stupidity, or all three—keep pulling her back to Oregon.
Now she’s, struggling to finish her lifelong ticket to a different life—a college degree—if only people would stop putting obstacles in her path.

On the night she sneaks into the campus radio station and makes a secret broadcast, it’s simply a diversion to the tedium of school. It soon becomes an obsession. She can’t explain why she’s pirating the airways, risking her future, to share tales of how-to-survive growing up.

She says the stories are for the doubtful, insecure, or anyone who doesn’t fit. She doesn’t realize she’s doing what she’s always wanted—trying to save humanity.

Nor does she realize her stories will save herself. 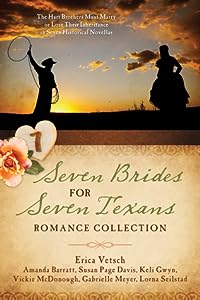 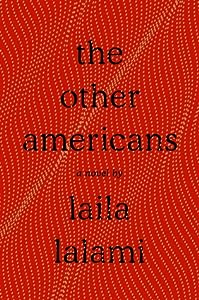 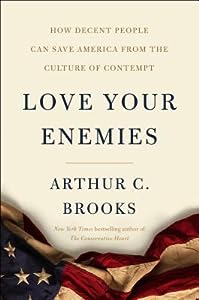 Love Your Enemies: How Decent People Can Save America from the Culture of Contempt 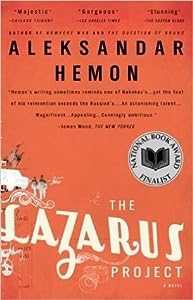