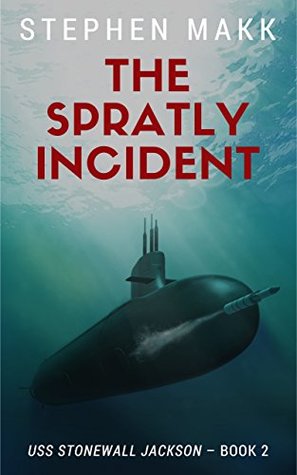 One sea. Two super powers. Disputed islands. Only one submarine will prevail.

Who owns the Spratly Islands is in dispute; the islands and reefs in the South China Sea sit atop vast oil and gas wealth. The People’s Republic of China is taking possession of what they consider their territory, building vast sea fortresses and airbases in the area.

Invasion, plundering of territory, peoples expelled, piracy and armed clashes on the High Seas. But this isn’t the age of the pirates, it’s the present day, and the smaller Asian nations are powerless to stop this piracy.

Only one nation on Earth can face down the People’s Republic: the USA. It’s time to stand tall; America needs to take a stand.

Commander Nathan Blake controls the most powerful and silent diesel-electric submarine to ever patrol the deeps: the USS Stonewall Jackson.

Together with his crew, Nathan will sail into deadly peril, into the Dragon’s lair itself. He’ll need every man and woman aboard to excel when they face the most cunning, formidable foe that they’ve ever encountered. Stealth, guile and brute force will be called for.

Can the United States prevail against the might of the People’s Liberation Army Navy? Follow Nathan and his crew as they take their stand.

What Amazon readers are saying about the book:

★★★★★ ‘This whole series of books on the USS Stonewall Jackson really holds your interest.’

★★★★ ’A decent book that shows the potential of this author.’

★★★★★ ‘It is a very interesting book! I would recommend it to anyone who likes submarine warfare. The plot is an eye opener and seems convincing.’

★★★★★ ‘Excellent reading, provocative, and very scary. Once I started, I could not stop. Now I wonder if we are prepared?’ 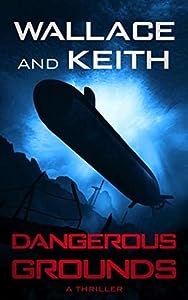 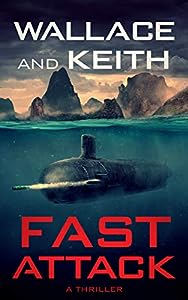 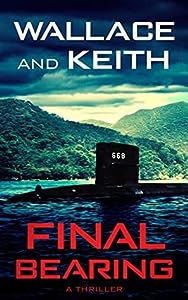 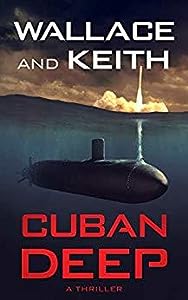