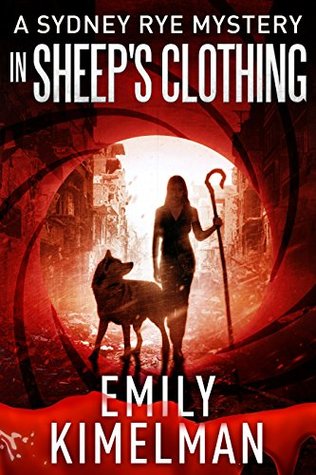 All that's left of her is a depression in the dirt and a pool of blood.

Robert Maxim is ruthless, powerful, and determined to find her.

April Madden is a preacher's wife, and Sydney's mother. She's willing to risk everything...her sobriety, her marriage, even her faith, to hunt for her daughter.

But they can't find Sydney Rye if she doesn't want to be found.

ISIS has a new enemy, a ghost haunting their territory, infecting their flock with radical ideals. They will do anything to capture her. Their reign depends on this new prophet's destruction.

Graffiti of a woman's silhouette, set in a snarling wolf's profile, appears in ISIS-controlled territory convincing Robert Maxim that Sydney Rye is alive. When women in the area begin attacking their abusers, he suspects Sydney is responsible. But Robert can't believe she is involved after rumors claim a prophet, a weapon of God, has risen to free women from oppression.

April Madden hears the devil whispering to her; just one little cocktail to dull the pain. Instead of picking up a glass, she throws herself into a quest; track down her missing daughter, her only surviving child, and make amends. Traveling into the Islamic State is fraught with danger and thick with obstacles. April doesn't have her daughter's combat training or Blue, Sydney's loyal, giant dog. But she does have her instincts, tenacity and the voice that whispers; your daughter is alive, don't give up. 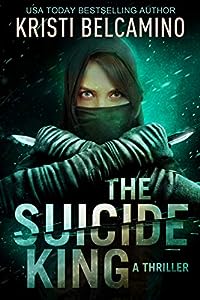 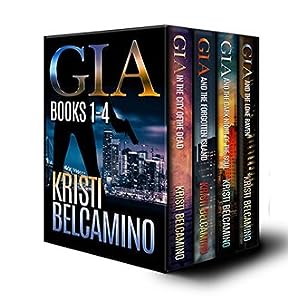 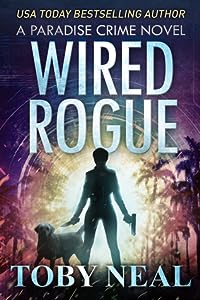 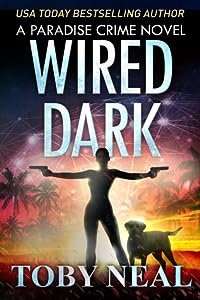