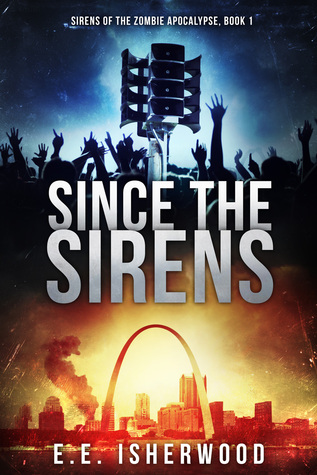 The world is ending. Who will save Grandma?

What would you do if a mysterious plague began to devour your city and the dead started banging on your door?

Fifteen-year-old Liam Peters is spending the summer with his great-grandmother (not by choice) when the authorities of St. Louis spin up the tornado sirens to announce a civic emergency. Police robocalls declare mass disturbances throughout the city, suggesting citizens try to escape to safer jurisdictions. Radio offers contradictory instructions: stay inside, hunker down, ride it out. The President tries to convey a message of hope to calm a scared populace, but the tone is interpreted as a goodbye. The mixed messaging sends society--already on the verge of panic--into a tailspin. When the President signs off, half the city hunkers down while the other half dashes for the interstate.

Now Liam is faced with his first dilemma of an increasingly complicated morning. Should he stay with Grandma and attempt to defend her urban home against both the living and the dead, or should he try to get her out of the city to his parents' home in the suburbs? Nothing is ever as simple as it sounds when life and death are on the line.

As an avid reader of zombie literature, Liam realizes you go into the zombie apocalypse with the army you have, not the one you want. He sees himself as an unlikely savior, with an unlikely ally, but he embarks on the hero's journey nonetheless. As the city implodes, they race against the clock to outpace desperate refugees, gang violence, criminal opportunists, overzealous military units, scared civilians, and a growing horde of bloodthirsty zombies. He does it while burdened with a woman who is unable to walk more than ten feet without help.

As they chase the elusive vision of safety, Liam comes to appreciate why there are no atheists in foxholes.

Introducing the Sirens of the Zombie Apocalypse series. Book 1: Since the Sirens Book 2: Siren Songs Book 3: Stop the Sirens

Author's Notes: Since the Sirens can be read as a standalone story. It doesn't end with a cliffhanger. Books 2 and 3 are optional reading beyond this first volume. I hope you'll enjoy Liam and Grandma's journey enough to follow them further, but as an author and a reader of zombie books, I abhor misleading or otherwise trapping readers. 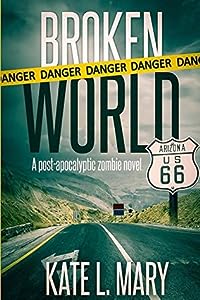 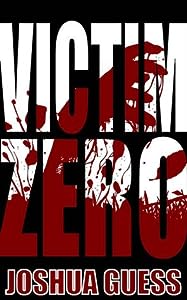 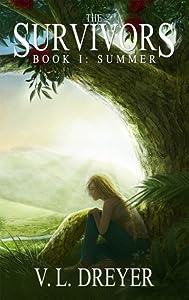 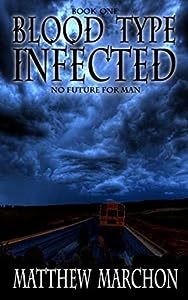